Much Ado About Nothing

We’re excited to bring back Shakespeare in the Park! Lord Pringle’s Troupe will present Shakespeare’s comedy about love and relationships, Much Ado About Nothing. This play focuses on two couples – Claudio and Hero, and Beatrice and Benedick. Claudio and Hero are a promised couple who must overcome obstacles before they can wed. Beatrice and Benedick are long-time verbal sparring partners and confirmed singles who haven’t yet realized that they love each other. The course of love may not always be easy, but it is hilarious in this classic Shakespearean comedy. This year, we are excited to set the show in the turbulent 1940s.

This production will be performed outdoors at Juanita Beach Park for FREE over a weekend of performances. Performances run 2 hours and 15 minutes with 1 intermission.

Interested in sponsoring this show? Reach out to Jennifer Tucker if you are interested in being a Presenting, Artistic or Technical Sponsor.

Auditions will be held for ages 13-19 on January 9. Learn more here!

Thank you to Explore Kirkland for supporting this show! 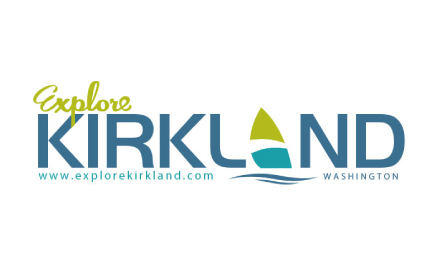 Click the map for directions to Juanita Beach Park!